Our nation desperately needs a dominant, centrist coalition, forged from moderates on the center left and center right, who will set aside their differences to focus entirely on moving our great country forward. Anchored squarely in the broad middle of the political landscape, such an alignment would marginalize extremists on both ends of the ideological spectrum and promote an atmosphere of dialogue and mutual understanding, rather than stagnation, division and vitriol. This profound sense of stability, and normalcy will bring about a new birth of collaboration and innovation by fueling breakthroughs in technology, renewable energy, aerospace, and finance, thus driving our economic engine to new heights and fully tapping the potential of all fifty states. A centristgue of Women Voters: 2022 5th Congressional District Debate political alignment will: Allow us to pursue a more consistent foreign policy that will create stronger bonds and more enduring relationships with our most important allies. Encourage a fresh round of economic prosperity by fostering a more balanced and rationale relationship between the labor force and sources of capital. Enhance our efforts on the environment by allowing our policies to be shaped by science and insight rather than hysteria or ignorance. Create a more just society and system of government for the vast majority of hard-working, law-abiding people who want nothing more than a level playing field and a fair shot at achieving the American dream 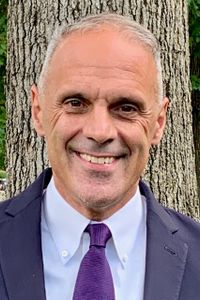 Louis Vellucci born in New York earned a bachelor's degree from West Point in 1985. He also attended the Defense Language Institute. Vellucci served in the U.S. Army from 1981 to 1989.
About Me

Unscripted Lou
I am the proud father of a wonderful daughter who we raised in the 5th District. My work in several environmental initiatives over the last decade at the state and federal level serendipitously led me back to public service since completing my tour of duty in the Army after graduating from West Point. Other than my NATO service in Europe, this area has been my home since elementary school. Proud to be the son of "The Greatest Generation," the values that my parents, Aunts, and Uncles taught me remain the cornerstone of my personal philosophy and political platform. Like the Founding Fathers, my religion, is quite literally, "Americanism." The role of government is to support its citizens' well being, right to happiness, and the natural environment we are blessed with. Interestingly, a high quality of life is not always measured solely in GDP growth. These values, along with my diverse professional experiences foster an integrated, practical, creative common-sense approach to political conundrums. I believe in the American values of patriotism, gratitude, fairness, security, compassion, and independence from political party dogmas. t\Thanks to my experience on Wall Street, in the military, and as a teacher, I am well-versed in the inner-workings of American banking, global military strategy, and the most effective methods to raise education standards in the United States. I strongly support sports in our schools,, having benefited from intense ice hockey training.

3 key messages of my campaign

Yes, "it's the economy stupid" Economic Justice is paramount to ALL American citizen. A free, but FAIR market .70% of our economy is consumer-driven This would include protecting our citizens from unfair interest rates, especially in light of the current 0% interest rate Fed policy through 2023. Additionally savers have a right to competitive interest rates, instead of being coerced to risk. Corporate tax rates need to be progressive, just like individuals, so that the global behemoths can help fund the great nation that buttresses their success, while giving the smaller entrepreneurs and consumers a fairer field to participate in.

Environmental Protection is a key economic driver we transition to a less wasteful economy. A transition from fossil fuels should include a large component clean carbon-free nuclear energy, raising the US to 40% from the current 20% Nuclear, at the moment, still, reduces noxious gases more than wind & solar combined. As DECADES of data show, nuclear energy has been proven safe, Bill Gates' TerraPower is onboard with my platform.

I support an even greater investment in our national defense, coupled, of course, with great diplomacy, as demonstrated by the current Secretary of State, Mike Pompeo. Without safety & security on a global basis, as well as domestically on our city streets, we cannot move forward with our noble goals of enhanced environmental protection, economic fairness, and a more representative government.
What qualities does the U.S. House of Representatives possess that makes it unique as an institution? 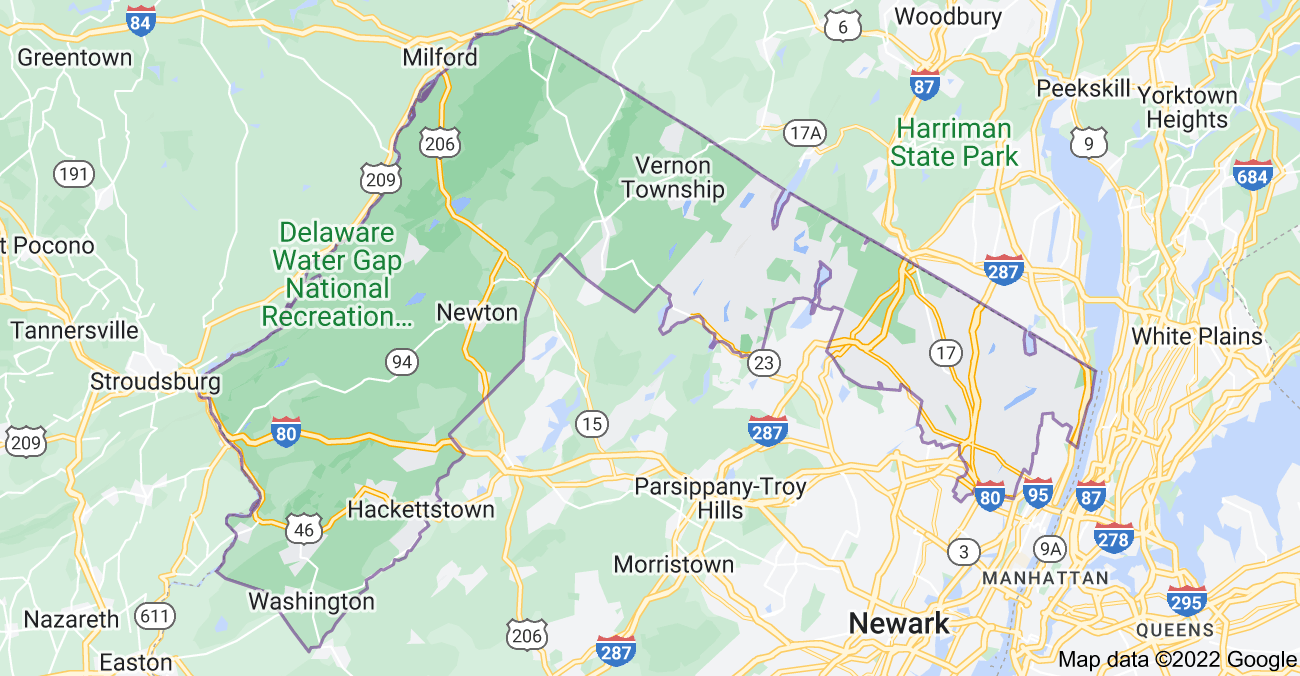 The US House has the unique strength of having the greatest number of members- in fact that number should be doubled to provide even better representative government for the citizens, and increase the correlation of the electoral college to the popular vote. A simple idea with a double win-win! However, this advantage of the House in fostering representative government for its constituents is lost when the two-party system coaxes members to too often vote strictly along party lines. This dissuades creative thinking, and leads to more divisiveness that hinders speedy political compromise. Our economy and environment has little time to waste! We need more independents in the House! This binary-event system is, for sure, NOT the most effective!

Get in Touch
The greatest challenge to the United States are the still present military challenges of a very small number of rogue states and the acceleration of environmental degradation from very small changes in the Earth's sensitive ecosystem balance of temperature, ocean acidity, and atmospheric chemical composition, as adversely influenced by the modern economic model. The third challenge is internal, and the easiest to remedy, that being the destruction of the economic model of the past that correctly balanced capital and labor to sustain the long-term success of DOMESTIC United States economy.
Click Here
To Send Me an Email

or send a messsage to
louv4the5th@gmail.com 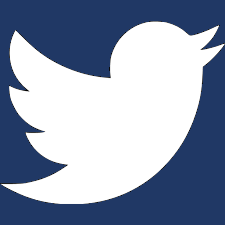 Excited About This Campaign?
This campaign is a grassroots effort. If you believe in community engagement and the core issues outlined here, please consider making a contribution at the link below. Even more importantly, I also invite you to join me in getting involved in our local government. Let’s make a difference in our community, together.